Dr. Sherry Blake, is one of the most highly sought-after media experts in the area of mental health in the country. Dr. Sherry has been featured on numerous primetime networks, radio, and print media including CNN, ABC, CBS, NBC, MSNBC, and HLN.
Dr. Sherry has authored two books “The Single Married Woman” and her latest “Care for The Caregiver… Surviving the Emotional Rollercoaster.” She currently curates content for AARP, one of the largest circulation publications in the United States. As a result of her work in the media, she reaches millions of viewers that allow them to see the value of mental health services.

Dr. Sherry is a licensed clinical psychologist with over 30 years and over 100,000 hours of direct and indirect service. Dr. Sherry successfully combines her direct style, skilled techniques, and a touch of humor to make talking with her non-threatening and her presentations outstanding. She works with everyone from top celebrities in the entertainment, news, and sports arena to everyday people.

Dr. Sherry earned both her Master of Science & Ph.D. in Clinical Psychology from Vanderbilt University in Nashville, Tennessee. She has served on numerous Boards of Directors and as the former President of the Metropolitan Atlanta Mental Health Association.

THE PRACTICE… GETTING TO THE CORE OF ISSUES

Ask questions, learn who you are, and get help with what you are going through. 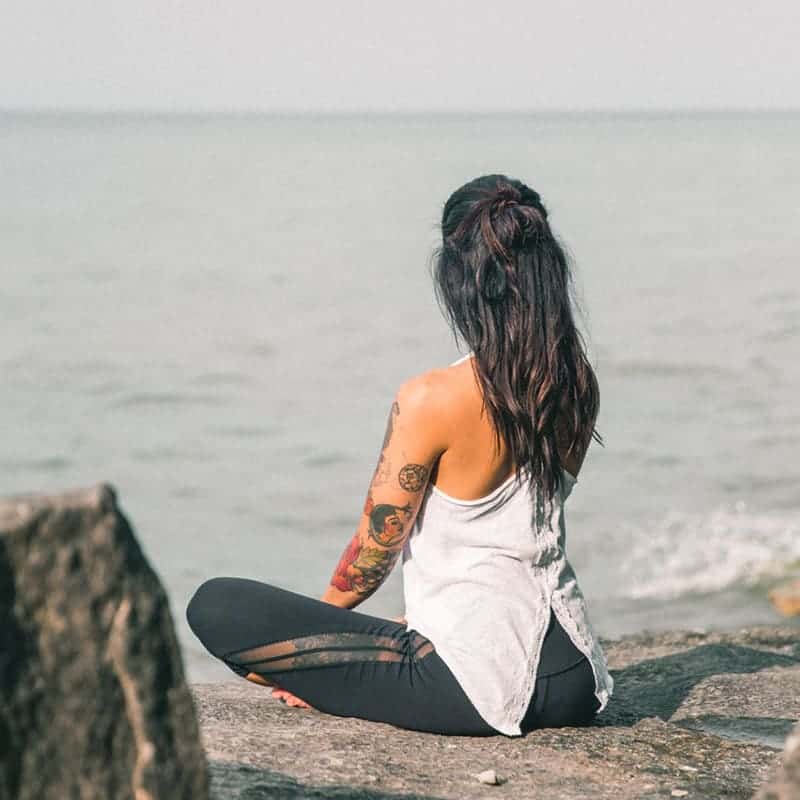 Mental health and emotional wellness is just as important as your physical health!

Mental health and emotional wellness is just as important as your physical health! You can look like a super model on the outside and be crumbling on the inside. Our practice understands this and provides excellent services to address life’s most challenging issues. 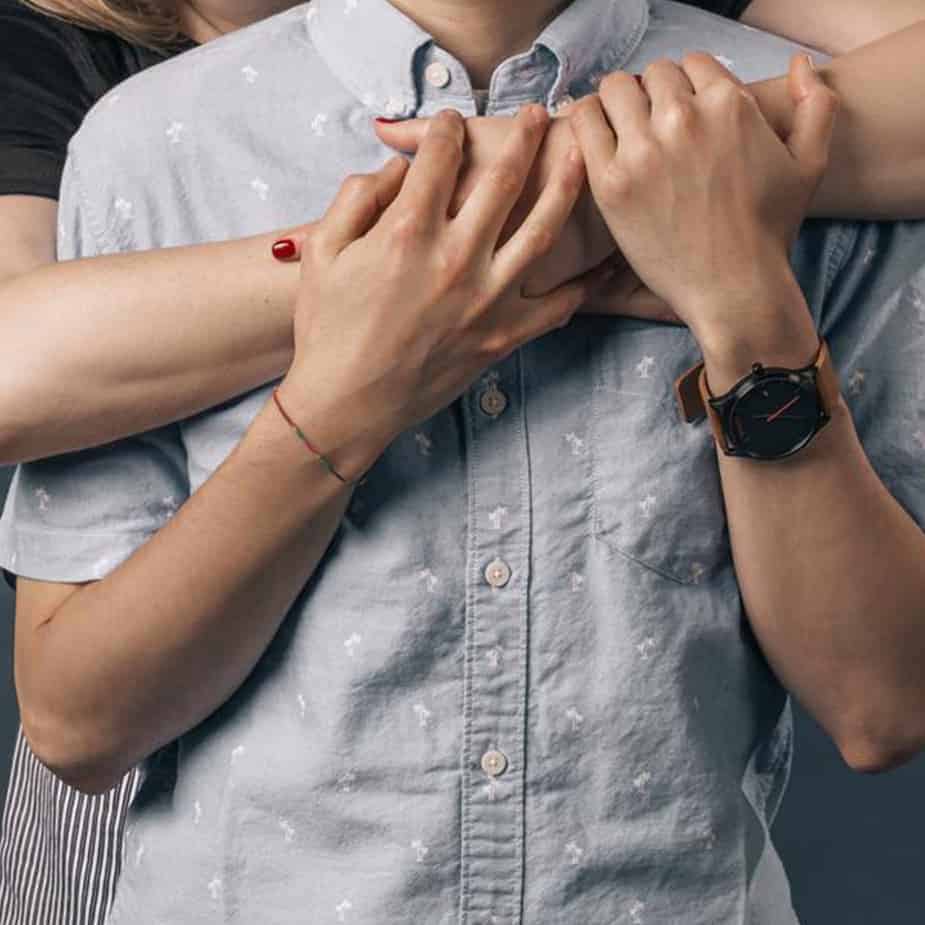 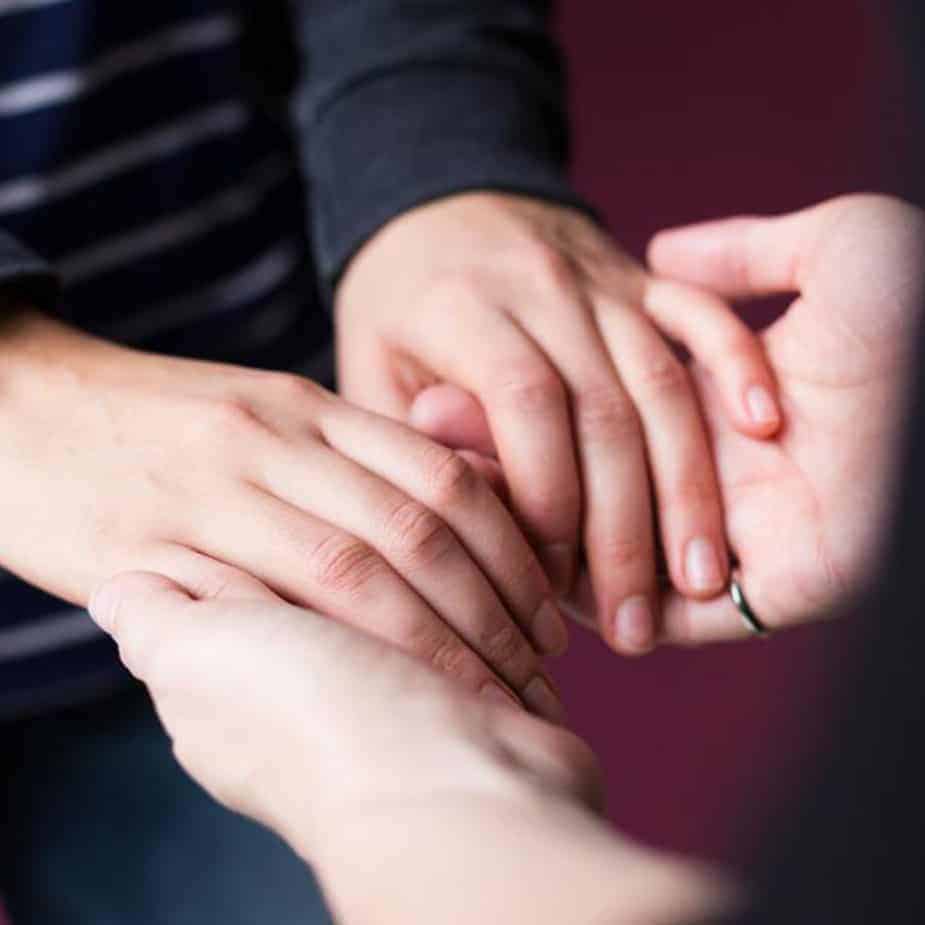 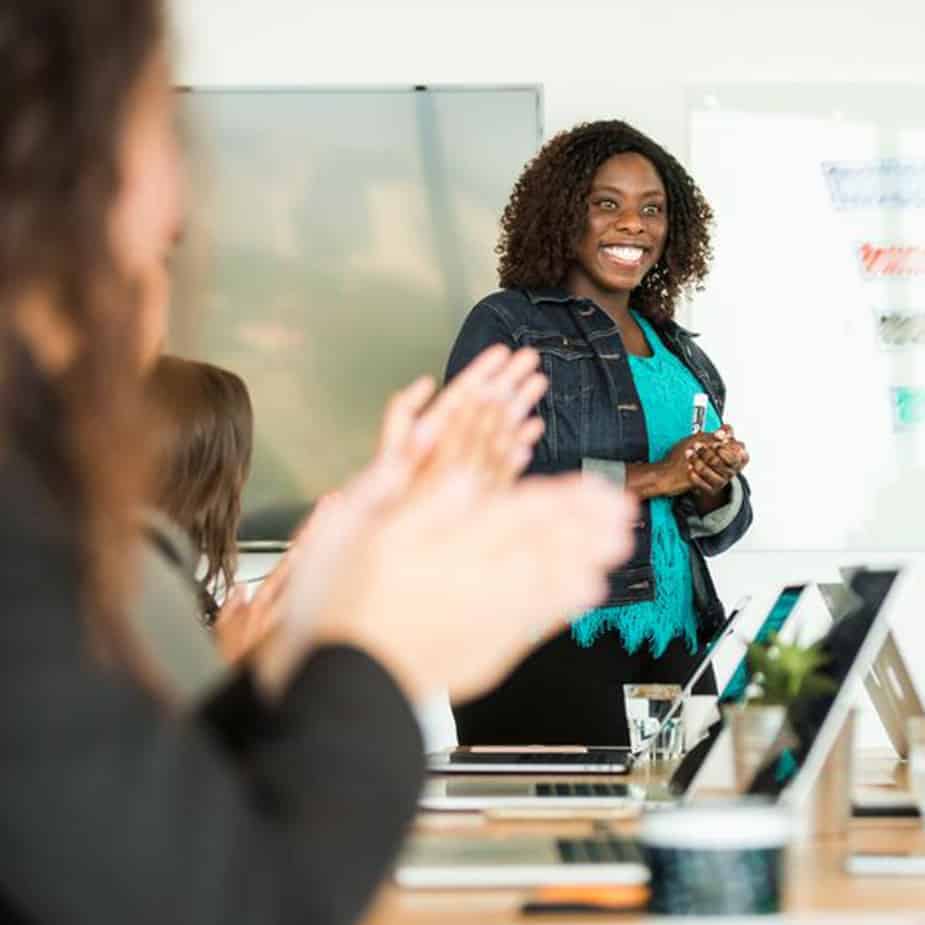 YOU ARE WORTH THE
INVESTMENT

Services are scheduled and provided virtually. Services are paid at our regular rate. The first visit is considered an initial intake session. An overview of the issues and a review of the paperwork you completed is conducted. This session provides an opportunity to decide what treatment may work best for you. You are scheduled for your next visit at this time. 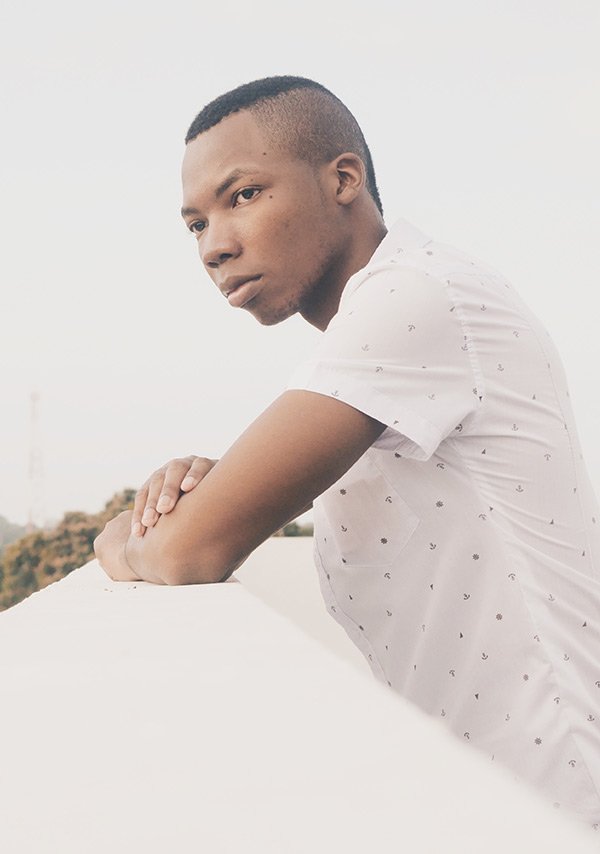 This level of concierge service provides more flexibility and convenience with perks than traditional therapeutic services. Appointments can be made for in-office services or by the use of technology (e.g. phone, or video conference calls). Services are booked in blocks of time that allows for a discount on the cost.

The VIP Concierge level of service is our most flexible and discreet. It is typically for celebrities and athletics or other individuals with a high-profile lifestyle that prohibits them from obtaining services in a typical office setting. Some of behaviors and issues are high risk for the client as well as the agent or label that represents them. Working with these individuals require a high level and unique skill set that only comes with appropriate training, knowledge, and experience. Everything is designed for personal, confidential, and customized experience. No waiting, no travel, and no hassle or concerns of being spotted seeking services. We come to you on your schedule not ours. Services may be provided in your home, office, on set, or another location of your choice. Call our office for prices for your personal tailored needs.

Therapeutic coaching is for individuals or couples who may not need therapy but need some therapeutic guidance. You may be trying to reach a goal and only need some strategies and tips to reach it. If you are not struggling with past emotional baggage that has you stuck or a current psychiatric condition, coaching may be just what you need.

WELLNESS SERVICES
Please Call For Rates
* Individual intakes (the first session) are $275USD*
**Most sessions are an hour-long. Call about VIP SERVICES and IN-HOME VIP Concierge **
*** We do not accept insurance for services. Flex spending account in health savings plans are considered.***
****Basic Block Scheduling refers to individuals. For couples/family block scheduling please call about pricing.****
Scroll Back To Top