Ask Dr. Sherry: “I Kicked The Love Of My Life Out Of My House Because He Didn’t Seem Serious About Marriage And Now I Regret It” 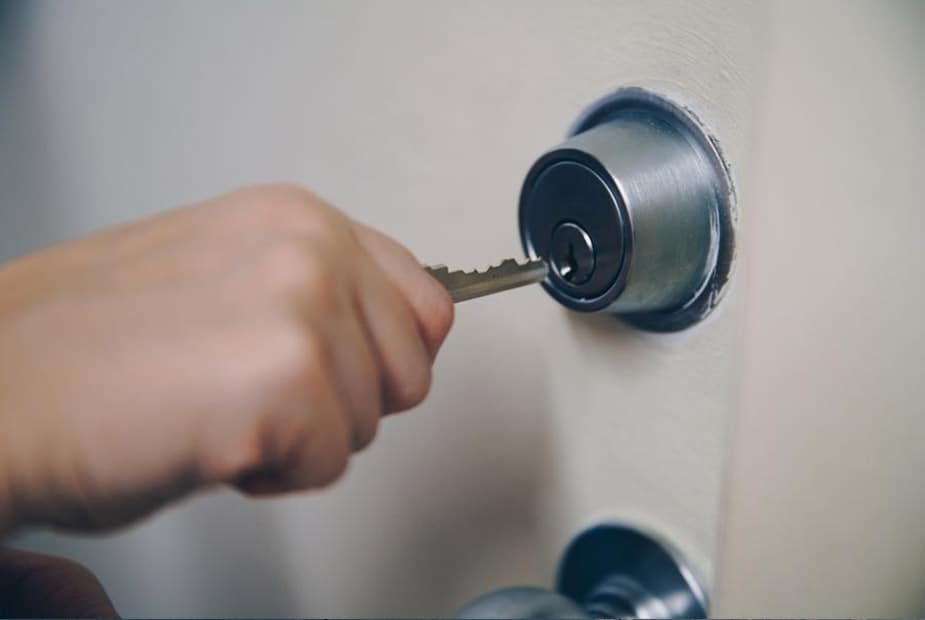 Hi Dr. Sherry,
After 20 years, my first love came back into my life. Now we are in our late 40’s,
he’s been married and divorced twice while I have never married. The very next
year of our reunion, he promised we would get married and I was ready, willing
and able. But, with just one month before the date planned, he tells me that he
thinks we should wait another year before we tie the knot.

A while later, he suffered a badly broken leg and it took a long year for him to
recover. I stayed by his side and remained supportive as possible, although deep
inside I started having feelings of no belief in this man and him wanting to marry
me. Still, I remained loyal and as time passed, I deeply wished for a show of
support and romantic action of love from him but I did not receive it. He
remained, home-bound, unsupportive and non-motivated to pursue any fun
activities with me or employment possibilities.

After so many times of asking him to include me in his life and family, which
includes 5 kids (ages 11-34)and 10 grandchildren, I stopped asking and began
feeling distant towards him. He would always talk and reminisce about past
events of his life and experiences that I wasn’t apart of but did not make an effort
to make new memories with me. He took over one month to finally decide to move
in with me and failed to obtain employment of any kind for a full year.

Because I felt like he would never be ready to get married, I asked him to leave
and provided him with a bus ticket to depart. When I did this, he did not hesitate,
fuss, fight, argue or give any excuses. He just packed his belongings and left.
Was I wrong for ending the relationship for his lacking and should I reconsider
the decision to rekindle our love? It’s been over 4 weeks since he left and I don’t
know if he’s reluctant to return, will still use past experiences as excuses against
me, or if he thinks this is really the end.

Should I wait for his return and, if so, how long should I wait? I really love him
and while I’m sad that we didn’t get married I want to know if is there any hope for
our relationship? He always proudly declares his love for me but seems
unromantic and unwilling to commit.

Is there anything to save here?

Hey sis,
There may be a really good reason why your first love has not been in your life for the
last 20 years and why he may not need to be there in the next 20 years. It is really hard
to rekindle old love from the past. Neither one of you is likely to be the same person with
the same needs. It is apparent that your ex-boyfriend needed a place to stay and
someone to take care of him. You provided his needs in hopes of him meeting your
needs of wanting to be married. It is no surprise that he reneged on his promise to
marry you in a year. Love or marriage is unlikely to have ever been a part of his plan. Of
course, he was going to tell you the things you needed to hear to get what he wants.
There were no plans on his part to have you a part of his life as a wife or family. He has
two ex-wives, four baby mamas, five children, and ten grandchildren. Unfortunately, he
does not see you as part of his family nor does he have room for you. That is obvious
by him talking and reminiscing about past events of his life as opposed to him talking
about a future with you. That is also obvious by him packing up and leaving without any
effect to fight for your relationship. Somehow, he has made you feel that this is your
problem and has you questioning your decision to end the relationship. The reality is
that the relationship ended 20 years ago. I recommend that you seek individual therapy
to process your feelings and why you feel that you have to accept the way he has
treated you. If you want more in life, why settle for less. –Dr. Sherry 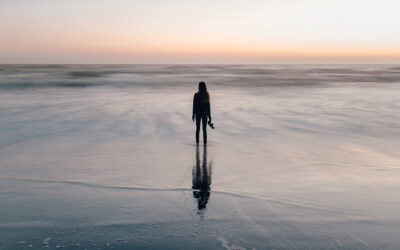 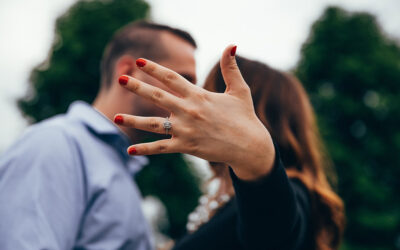 Ask Dr. Sherry: "My Fiancé Gave Me A $4,000 Engagement Ring But It Seems Like He's Holding Out On Marriage. Should I Leave?" 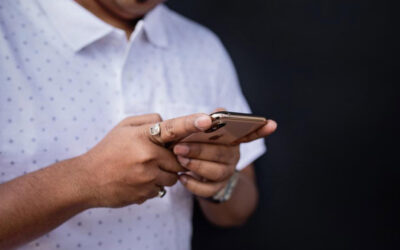 Ask Dr. Sherry: "I Caught My Boyfriend Texting Another Woman, But Now I Don't Think I Want To Move On"