Ask Dr. Sherry: “My Husband Takes Trips With His Female Co-Worker But Swears They Aren’t Sleeping Together” 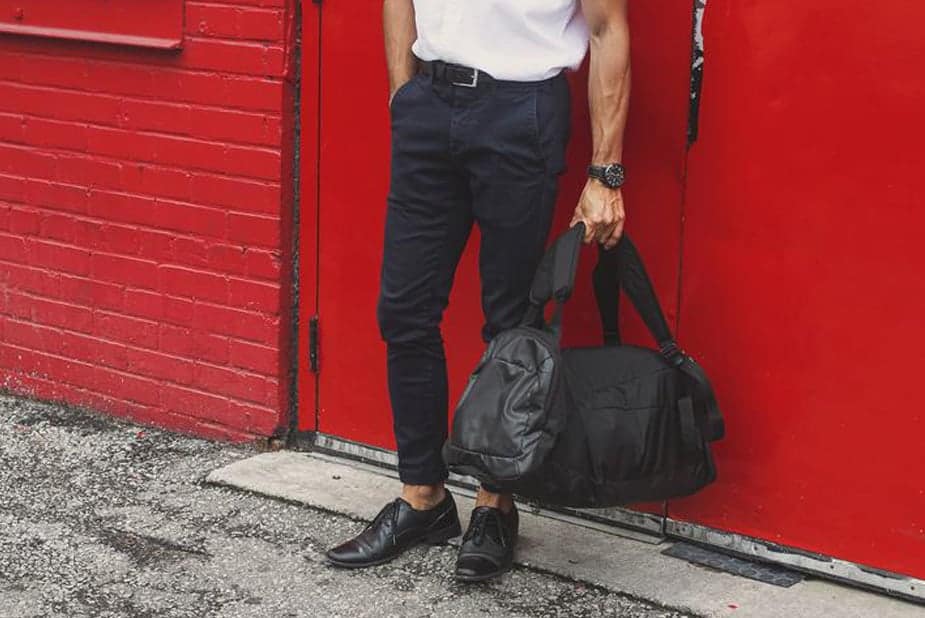 My husband and I have been married for almost six years now and we’ve  been
together for a total of 12 years. I recently discovered that he has been sneaking
around with a woman we both know who happens to be his co-worker.

This woman has been to our house and our kids have even played together.
When I confronted him about his affair he admitted that he was seeing her but
they were not involved sexually. I find it hard to believe him because I found out
that they were taking trips together. Even after I confronted him and we decided
to work things out, I discovered that he was still talking to her on the phone
before and after work.

A part of me wants to believe that he loves me and wants to continue working
things out. But I am finding it hard to like someone I love. Sometimes I love him to
pieces and sometimes I am not liking the sight of him. He is very adamant about
not seeking marriage counseling. I don’t even think he even knows why he
cheated in the first place. He claims that nothing is wrong at home he just wanted
to try something new. I find this to be disturbing and offensive at the same time.
Please help, I need advice.

Thanks,
I love but hate him

Your husband has clearly shown you who he is and for some reason, you don’t believe
him. He has lied, cheated, and totally disrespected you and your home. He has brought
the other woman into your home, had your children play with hers, and even been on
trips with her. Yet, your husband says their relationship is not sexual. Really? Even you
do not believe that. Despite the fact that you were willing to work things out, he has
refused to accept marriage counseling. Guess why! He continues to talk to this woman
and has an ongoing relationship. Now that it is clear who your husband is, the focus
must be on you understanding who you are. You may indeed love your husband but do
you love yourself more? For whatever reason, you appear to feel as you have no choice
but to accept his behavior. In fact, you are trying to make sense out of his behaviors. I
recommend that you seek individual therapy to understand who you are and why are
you wanting this marriage apparently more than your husband. If you want more in a
marriage, why are you settling for less? Wake up! Nothing is going to change until you
make changes! –Dr. Sherry